The Teachings of Paramahansa Yogananda

Paramahansa Yogananda, was a beloved world Teacher who has come to be recognised as one of the greatest emissaries to the West of India’s ancient wisdom. His life and teachings continue to be a source of light and inspiration to people of all races, cultures and creeds.

Yogananda's life story, Autobiography of a Yogi, was published in 1946 and expanded by him in subsequent editions. The Autobiography has been an inspiration for many people all over the world.

A perennial best-seller, the book has been in continuous publication since it first appeared and has been translated into 34 languages. It is widely regarded as a modern spiritual classic. In 1999, it was designated one of the "100 Most Important Spiritual Books of the 20th Century" by a panel of spiritual authors. The Book has changed the lives of millions and it has sold more than four million copies and counting.

Download your Free copy of 'Autobiography of a Yogi' here. 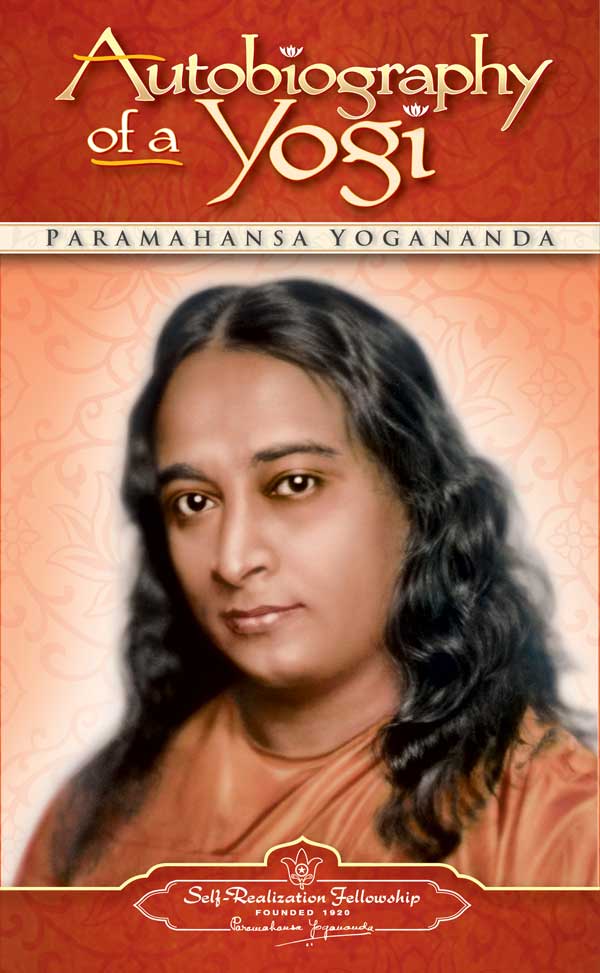 Paramahansa Yogananda was born Mukunda Lal Ghosh on January 5, 1893, in Gorakhpur, India, into a devout and well-to-do Bengali family. From his earliest years, it was evident to those around him that the depth of his awareness and experience of the spiritual was far beyond the ordinary. In his youth he sought out many of India's sages and saints, hoping to find an illumined teacher to guide him in his spiritual quest.

It was in 1910, at the age of 17, that he met and became a disciple of the revered Swami Sri Yukteswar Giri. In the hermitage of this great master of Yoga he spent the better part of the next ten years, receiving Sri Yukteswar's strict but loving spiritual discipline.

Paramahansa Yogananda began his life's work with the founding, in 1917, of a "how-to-live" school for boys, where modern educational methods were combined with yoga training and instruction in spiritual ideals. Visiting the school a few years later, Mahatma Gandhi wrote: "This institution has deeply impressed my mind."

In 1920, Yogananda was invited to serve as India's delegate to an international congress of religious leaders convening in Boston to disseminate worldwide his teachings on India's ancient science and philosophy of Yoga and its time-honored tradition of meditation. Over the next decade, Yogananda traveled and lectured widely, speaking to capacity audiences in many of the largest auditoriums in America.

On March 7, 1952, Paramahansa Yogananda entered mahasamadhi, a God-illumined master's conscious exit from the body at the time of physical death. His passing was marked by an extraordinary phenomenon.

Yogananda emphasised the underlying unity of the world's great religions, and taught universally applicable methods for attaining direct personal experience of God. To serious students of his teachings he introduced the soul-awakening techniques of Kriya Yoga, a sacred spiritual science originating millenniums ago in India, which had been lost in the Dark Ages and revived in modern times by his lineage of enlightened masters.

Kriya Yoga is an advanced technique for spiritual evolution that comes down from higher ages of spiritual enlightenment. Part of the ancient science of Raja Yoga, it is referred to by Patanjali in his Yoga Sutras, and by Sri Krishna in the Bhagavad Gita. While the actual Kriya technique can be revealed only to initiates, its purpose and basic nature have been described by both Yogananda in his autobiography, in chapters dedicated to this subject.

"The Kriya Yoga which I am giving to the world through you in the nineteenth century, " Babaji told Lahiri Mahasaya, "is a revival of the same science which Krishna gave, millenniums ago, to Arjuna and which was later known to Patanjali, and to Christ, St.John, St.Paul, and other disciples." (Paramhansa Yogananda, 'Autobiography of A Yogi', First Edition 1946).

In 1920 Paramhansa Yogananda brought Kriya Yoga to the Western world. From then until his passing Yogananda lived in the United States, where he initiated tens of thousands of sincere seekers in Kriya, inspiring them to dedicate their lives to the pursuit of God-realisation.

"The Kriya Yogi mentally directs his life energy to revolve, upward and downward, around the six spinal centres (medullary, cervical, dorsal, lumbar, sacral, and coccygeal plexuses) which correspond to the twelve astral signs of the zodiac, the symbolic Cosmic Man. One-half minute of revolution of energy around the sensitive spinal cord of man effects subtle progress in his evolution; that half-minute of Kriya equals one year of natural spiritual unfoldment." - Paramhansa Yogananda.

Whereas in India the guidelines for living a spiritual, "yogic" life are well known, in the West Yogananda had to educate people about such things as proper diet, right attitudes, balanced living which harmonises body, mind and soul, developing will-power and self-discipline and how to transcend physical and emotional attachments.

These "how-to-live" teachings have become an essential part of the path of Kriya Yoga and are a necessary requisite to learning the technique of Kriya Yoga, in the same way that the yamas of Patanjali are necessary steps towards the highest levels of Raja Yoga.

"By meditation we connect the little joy of the soul with the vast joy of the Spirit. Meditation is that special form of concentration in which the attention has been liberated from restlessness and is focused on God. Meditation, therefore, is concentration on God." - Paramhansa Yogananda